Think men invented all the coolest stuff? Think again! Check out this list of great inventions by women. 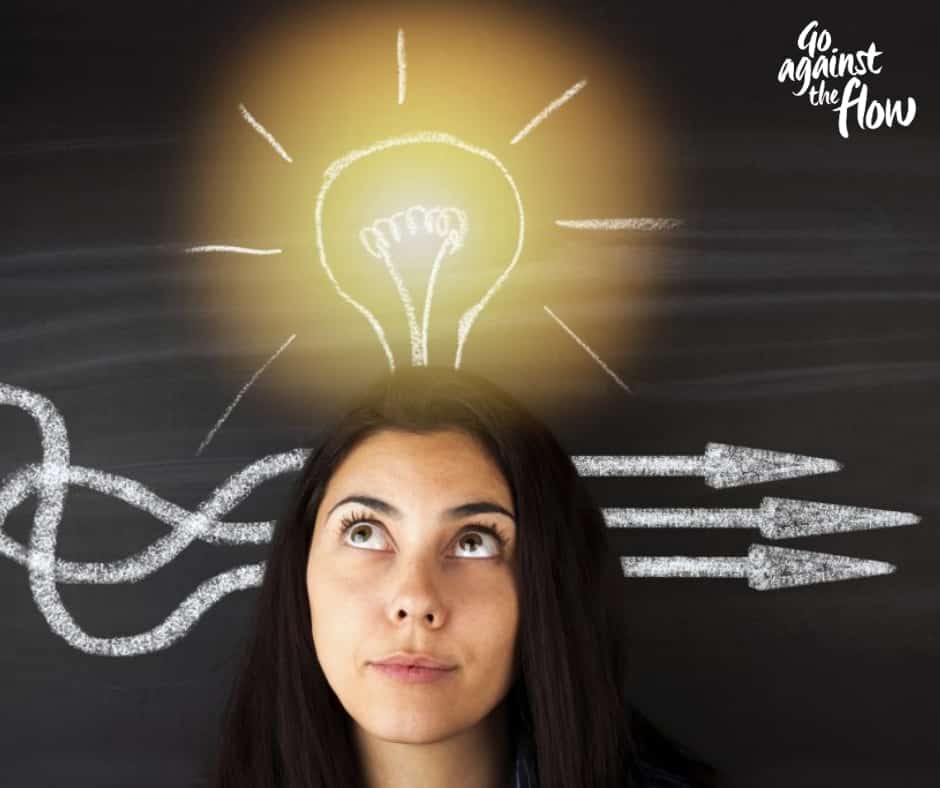 As girls, it can be tough for us to get inspired when it comes to changing the world — we look around and so many of the things we use in our everyday lives were invented by men — even tampons were the idea of some guy named Earle.

When you add to this that most of the social media and even the software we use also comes from guys, it can be easy to forget the mark that women have made on history with new ideas and inventions.

In fact, women have come up with some pretty cool and mind-blowing stuff. Things that have changed the world and made all of our lives different. Here are six of our favourite items invented by women. When you’re feeling a bit stuck for inspiration, just think what these female inventors must have been up against, and the amazing things they came up with anyway.

Before the invention of the Whooping Cough vaccine, around 8,000 babies died from the  illness every year in the USA alone. Just imagine how many more died in places where people lived closer together and medical treatment was more limited!

Queue Leila Denmark, Pearl Kendrick and Grace Eldering — scientists who helped to save the day by working to invent the first Whopping Cough vaccination. These days, the vaccine is a standard part of a baby’s early care in most developed countries and has helped keep the illness and deaths as minimal as possible. Just think, this invention is one you and your family have directly benefited from — you’ve been indirectly treated by some pretty amazing women.

Speaking of incredible inventions that have helped to save lives, in the late 1800s, Maria Beasley, an inventor from Philadelphia, was the first to come up with the idea of a life raft. This completely changed sea travel!

But Maria didn’t stop there! Though her life raft was a game-changer, it didn’t really make her much money. Maria went on to invent a number of other things like anti-derailment devices for trains and even a foot warmer. Her big break came after an exhibition in 1884, where she showed off a barrel-making machine — an invention that changed industries and made her a very rich woman!

Maybe apps aren’t the only new opportunity out there. Can you think of something that might improve our everyday lives?

It may not be technically life-saving, but on a long, hot summers day, or after a little fight with friends, a cool, creamy ice cream can make such a difference. Well, next time you’re catching the drips and chomping on the cone, make sure you give a quick nod to Nancy Johnson who invented the first ice cream freezer. Without her, you’d just be drinking warm, flavoured milk!

What’s most interesting about her invention, is that more than 150 years later, her same design is still basically being used. Nancy Johnson was definitely ahead of her time!

Although not born in Australia, like we do with most big achievers, we’ll claim Professor Fiona Wood as one of our own — after all, she was named Australian of the Year!

Born in the UK, Wood moved to Perth with her husband in the 1980s where she was a doctor. She first hit the spotlight after she played an important role in  attending to severely burned victims from the Bali Bombings.

But the inspiration doesn’t stop there! In 1999, prior to the bombings, Professor Wood invented and patented ‘spray-on skin’ — a method of spraying cells onto damaged skin (from burns) to reduce recovery time and scarring. It was this technique and her work, that saw her and her team celebrated for saving 28 lives after the Bali bombings.

While any of these achievements would be pretty impressive on their own, something not often mentioned is that Professor Wood did all of this after having six kids!

Sure, it may not save lives like some of the other inventions on the list, but the invention of white out has certainly saved many people hours and hours of time reworking documents for one tiny, silly, little mistake!

The inventor of White Out was secretary, Bette Nesmith Graham. Bette was an average typist who had dropped out of high school and then worked her way up to become an EA to the Chairman of the Texas Bank and Trust.

Graham’s invention was inspired by none other than shopping… sort of! At the market one day, she watched as window dressers fixed mistakes in this signage by simply adding a new layer of paint, and she wondered why we don’t do the same on paper.

Combining a blender, some paint and dye, she made a fluid the same colour as her office paper, took out a fine brush and created an office trend that has now spilled over into all industries, and probably even your school!

Tabitha Babbitt was another woman who saw a problem and decided she would fix it. Inventor of the circular saw, Babbitt was actually a member of a deeply religious community in the USA that was well-known for inventing quite a lot of interesting machinery and ideas.

Babbitt, like most of the women in her religion, was actually a weaver, but it was her ability to come up with a new solution to an old problem that made her a big asset to the community and the rest of the world. Though she didn’t do any sawing of trees herself, she noticed a lot of energy was being wasted by guys using the old two-handled saw. They threw themselves back and forward with a lot of energy but didn’t seem to make as much progress as they should.

Seeing this, Babbitt had a light bulb moment and attached a circular sawing blade to her spinning wheel, inventing the very first circular saw!

And that’s not all…

As well as these amazing inventions, women have created treatments for diseases like malaria, Kevlar for bullet-proof vests, and even the first computer software! What we can do when we think outside the box and go against the flow is truly awesome — so get inspired and start inventing!