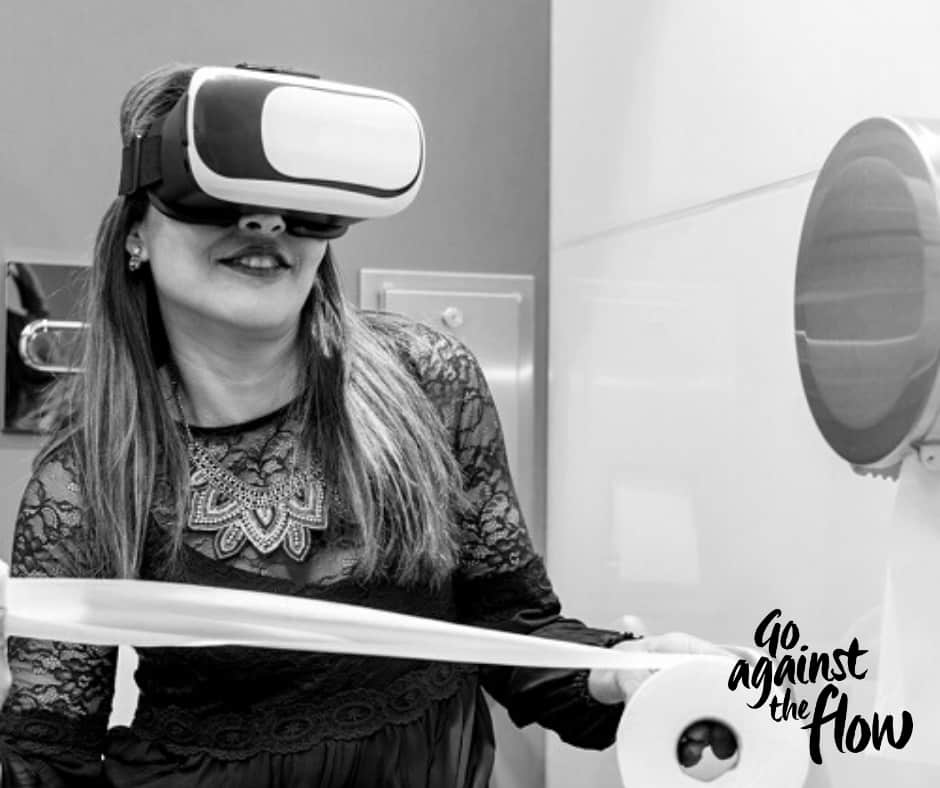 It’s a giggle, naughty little snigger or an all-out roar of laughter whenever someone lets one rip – either on purpose or by accident– yes, it’s a fart!

Gas, popoffs, smellies, fluffs and the science-buff correct ‘flatus’ are but a few pet and real names for these nasty, but hilarious little butt trumpeting moments every single one of us has (even those posh girls who say they don’t!). While there might be disgust and scrunched up noses when a ‘silent but deadly’ presents itself ) and accusations might fly while denials ownership is deflected (though the whiff direction is quite clear),it’s definitely ok to fart because — absolutely everyone does it. Farting is a normal part of our digestive process, and without it, we’d all just probably explode!.

What makes a fart?

Gas forms in our guts – our stomachs, bowels (small and large intestines) and our rectums ( the final chamber before the fart makes its entrance into the outside world exiting our anus) – from the digestion of what we have been chowing down on.

Some of us can fart up to 40 times per day if we’ve had food we’re not used to or if something is not quite right. But on average, 15 farts a day is pretty average for the normal teenage girl!. Gasp?  Yes, this includes the ones we don’t entirely know about which apparently happen when we’re asleep! (who and how did they monitor those one??).

Farts are made up of a number of gases including methane and nitrogen. These gases are the culprits when it comes to the noticeable smell that seems to go hand-in-hand with a good fart — their amounts vary and they affect how fragrant our farts become. This is all influenced by what we eat, and this means a big thumbs up to fibre rich foods that have their fermenting food frenzy parties with our resident gut bacteria.

It can’t all just be food, where else do farts come from?

While most of us have breathing down-pat, we love a good gulp of oxygen when we run, exercise, over-exert ourselves, miss a breath, laugh… or lots of other times really… we gulp a lot.. Essentially,we swallow little bits of air all the time when we drink, eat and talk. All this oxygen has to go somewhere and is dispersed in our bodies via our bloodstream or breathed out through our lungs and the rest is left to get out down below.

This one is a tough question… if you’ve had some rough Chinese food, you have a big belly ache and letting one rip gives you amazing relief, a fart is great. If you’re in the elevator with the guy who ate the rough Chinese and he just let rip, maybe not so much. But actually, farts are completely normal and as a normal part of digestion, can be good. They can also be an indication when things aren’t quite right inside.

So, farts are completely normal. What may not be normal, is how often you need to fart. It’s actually the amount of ‘letting itrip’ that could mean the difference between healthy and not-to-healthy farts. If you fart a lot, it smells pretty bad, has some decibels to it (like a plane taking off!) and creates bloating and some rumble tumble in your belly that makes you feel quite uncomfortable, then you might need to reconsider your diet or even visit the doc. .

If you’ve started a new diet, travelled and eaten new foods or you’re just trying some different,  your excessive farting might just be due to what you’re eating  and you might need to give your guts some time to adjust, especially with any high fibre goodies you’re introducing. Extra smelly farts can be linked to garlic, onions and spicy foods.  As girls, our hormones and periods  also have an influence on how much we fart. Remember it’s normal, but if you’re concerned, then think about what you’re eating, make changes if you need to and seek some medical advice if you think the amount of those farts (or those close to you think) seems excessive.

Why do I fart more when things aren’t moving

If you’re feeling uncomfortable, the farts are making themselves loud and clear or silent and deadly, you’re feeling like you’re in knots and blocked up – you might be constipated. If your poo sits in your bowel and fermentation just keeps going non-stop, things can get a little over-processed and a lot of extra gas can be produced as a bi-product.

Staying regular is a good habit to get into, if you can remember, regular means pooing about three times a day to three times a week – anything less you might need to consider diet changes and taking on extra water and exercise.

If not being able to poop isn’t uncomfortable enough, constipation can weaken and stretch the pelvic floor, contributing to urinary incontinence or bladder leakage, as well as the ability to control your farts and other things if you don’t get things sorted. Check out website.

Control it down there!

We’ve talked about the normality of farts but we also know there has to be a bit of decorum at times. If you’re doing a public speech, sitting in a quiet classroom and not with your friends or family, you can’t always just let one go and pull out the old  Dad joke:‘Wherever you may be, let your wind go free’.

You should be able to control your farts, just like you can control your pee! When the air pressure builds up and you just have to let it go, you might want to walk over to that quiet corner or into another room and shut the door for just a moment, but sometimes, you aren’t lucky enough to have the option to escape…. and at those times, you need to be able to hold it in at least for a few minutes until you can let it out in peace!

Terry Wesselink, our Pelvic Health Physio says controlling farts is just like controlling pee when you sneeze, cough, laugh or lift:“Sneezing generates massive pressures inside our bodies and can drive whatever is irritating your nose up to 8 meters away. So the same pressure that drives that snot across the room is pushing down on your bladder. The little sphincter muscle isn’t strong enough to resist that force on its own and needs to have its nearby big buddy the pelvic floor muscles join in really quickly to stop pee coming out”. And the same goes for farts!

Check out our ‘You Got questions’ section on our website. If farting is an issue that you’re having trouble with, then it’s likely your pelvic floor strength needs some help. Check out our Go Against The Flow website ‘finding the right muscles’ and ‘now you can control your muscles’  to help you understand what this is and get some better control!