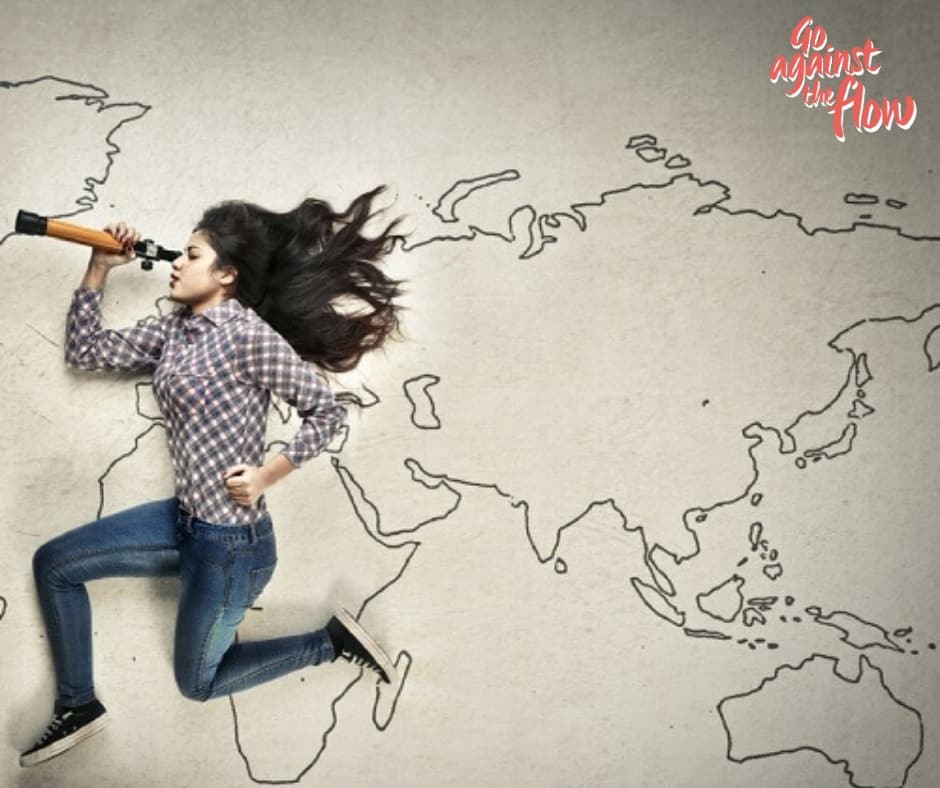 In January 2017, newly elected US President, Donald Trump’s first day on the job reignited the energy behind a movement that has been around since long before most of us were even born.

With women’s right to our own bodies being challenged, and the leader of the free world known for his controversial and often offensive views of women, millions of us took to the streets around the world to reassert our rights and our commitment to equality.

As his presidency continued, so too did the equality movement, with the ‘Me too’ campaign taking off in late 2017, in response to the despicable behavior of some of Hollywood’s most powerful men. Women and men both stepped up and openly talked about examples of behavior that was not just unfair and inappropriate, but often illegal.

Right now, it seems like we, in the western world especially, are in the middle of a set of movements that will change how women are viewed and treated, with impacts on everything from our education and healthcare to work, family life, sexuality and beyond.

But while we work at improving things in our own backyard, how are our sisters fairing in other countries that are less influenced by western culture and movements? Our own backyard is important, but making sure we, as a global community of girls, keep our eyes on some of the inadequacies and even atrocities in the rest of the world will help ensure no girl is left behind.

The list of issues that still need to be addressed in order to improve conditions and life for global women is endless. Here are just a few issues we think you should not only be aware of, but for which you can personally help make a difference with only a little effort.

One of our faves, Malala, is at the centre of a movement aimed at improving the opportunity for young women around the world to have equal access to education, but there is still soooooo far to go.

To give you an idea, there are still millions of girls in African, Middle Eastern and even Asian countries who are forcefully married off as young teenagers (or younger). As soon as they become wives and mums, they also stop being students, with their formal education over. What this means is the literacy levels (how well you can read and comprehend what you are reading) of women around the world are so much lower than that of men.

According to The Economist, only around 50% of women aged over 15 in Bangladesh and Nepal are literate, and in Pakistan that figure drops below half. In Afghanistan, only around one in five women at literate.

So what can you do? The Malala Fund works to secure girls’ rights to a minimum 12 years of education. Hold a girly fundraiser with all your friends or at school and donate the proceeds to the Malala Fund to do your bit to support education for girls.

2. Three million girls are at risk of female genital mutilation

Every day, women around the world are suffering because of the poor availability of health care, lack of nourishment, and of course, from issues related to cultural practices that negatively affect their well-being.

Beyond the basics, like unclean water and limited access to health care during pregnancy, women also suffer from infections and death as a result of health care and cultural practices related to pregnancy and sexuality. The World Health Organisation estimates 200 million girls and women (10 times Australia’s entire population) have undergone female genital mutilation, a dangerous and unnecessary practice which involves cutting off part of the female sex organ and sewing up the rest, often resulting in life-long pain, trauma, infection and even death.

In similar regions, young girls are engaged in arranged marriages to much older men and start having babies before most of us even think about Year 10 exams. Besides the lack of health care and support during the pregnancy, having babies when so young can result in incontinence, or even fistula (a hole between the bladder or rectum and the vagina).

Outside of these two terrible issues, women are still increasingly exposed to HIV due to poor contraception and a lack of access to treatment.

Want to know more about women’s health issues? Read this great article from the WHO

Perhaps one of the reasons some women continue to suffer from poor health and living conditions is the lack of representation they have in Governments around the world.

According to unwomeen.org, only around one in five of all national parliamentarians are women, surprisingly, Rwanda is one of the strongest performers! In the same report, it is noted only 11 women serve as Head of State and 12 as Head of Government. While Australia has had a female Prime Minister, unfortunately we still remain very under-represented in Government here, at home.

So, what can you do? Get involved in politics from an early age, find out about policies affecting women, learn advocacy groups that support women’s rights, and you can join a political party of your choice before you even leave school.

Traditional gender roles play a big part in where we are today when it comes to women’s rights and equality in the workplace, whether in Australia or the rest of the world.

In our own country, women who work full-time earn an average of 15.3% less than men, according to the Workplace Gender Equality Agency. On a more positive note, Australia recently joined the list of countries that provides women with a level of paid maternity leave. Around half the Australian organisations that report to the Agency also provide paid leave additional to the Government provision to the primary care giver.

While there certainly are countries doing it better than us, like the many Nordic countries focused on workplace equality and world-wide balance, there are also those yet to catch up.

The UK is one of only three NATO countries that still won’t allow women to fight on the front line, while a prominent engineering and mining university in China only allows male entrants, as mining is ‘unsuitable for women’.

Globally, women are reported to only earn one tenth of the world’s income… even though they work two thirds of the hours (Global Citizen). In some countries, women are still unable to hold many positions of employment due to cultural systems in place.

Notably, balancing out women’s work rights with men’s around the world could have a huge effect, with women more likely to invest in their communities and families then men, meaning employing a woman can have far-reaching, positive results. Now that’s a definite Go Against The Flow goal!