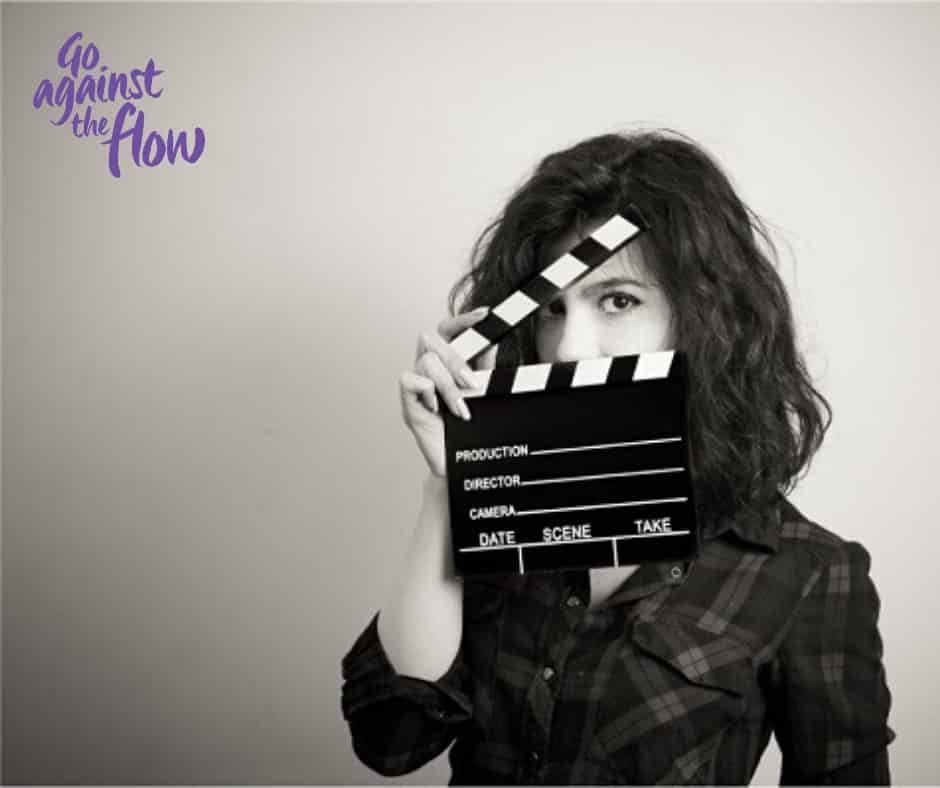 So, 2017, it was kind of a big year for celeb stuff. Tay Tay released a new album and an app, the Kardashians were getting preggas all over the place and Selena Gomez was spotted back together with Justin Beiber. And sure, even though we ‘don’t care’ about half those guys, we couldn’t help but click every time a new article popped up on Facebook to tell us about their latest tiffs and sagas.

But what is it about all the crazy stuff; the controversial stories, the arguments, the wars and bad things that gets us all so hooked? Why do we focus so much on the negativity instead of some of the good stuff that actually happens with these people we ‘force ourselves’ to watch on telly all the time.

As well as drama, diamonds in bathtubs, and cracked and crashing romances, among all that tinsel-town craziness, there were actually some celebs who did things that were worth looking up to and learning from. There were also celebs who are only a little bit older than most of us (like Selena Gomez), who were doing exactly what we do every day, trying to figure themselves out, working to understand what kind of impact they can have on the world and what kind of footprint they want to make.

And though some of that stuff wasn’t interesting enough to be blogged about, and didn’t rate worth a click for most of us, we want to take a quick look at some of the things young celeb girls did last year that made our world that little bit better!

None of us can forget the terror we saw on the telly last year, when a bomb was exploded at Ariana Grande’s Manchester concert. It’s difficult to imagine the amount of fear people in the crowd felt as they scrambled for exits and searched desperately for loved ones. In the days following, Ariana released some public messages that showed just how much sympathy she had for her affected fans, and her own guilt and distress related to the event.

After handling the situation like a pro with a real heart, it was actually her next move that gave us all something to look up and aspire to. Rather than go on and live her life, or move onto another concert in another place as her demanding schedule dictated, she promised Manchester she wouldn’t hold another concert until she returned to their city. And when she did return, she came with friends!

Hosting a powerful fundraising event that not only brought the people of Manchester back together in a show of unity and defiance, Ariana was joined by a huge group of big stars who just wanted to show people how much they care.

It may not have been a celebrity scandal and it may not have had a cool name like ‘Brangelina’, but what it did, was remind us how to be brave, and how important it is we look after each other.

After Trump was voted in as President, and it was reported he’d make some changes that would affect women’s rights when it comes to pregnancy and their bodies (among other things), the women of the world (and the amazing guys who support us) rose up and roared with one, big loud global voice.

Women’s marches took place all over the world, including Australia, and as well as all of us non-celebs, famous people like Miley Cyrus, Debra Messing, Charlize Theron, Kristen Stewart, Katie Perry, America Fererra and a bunch of other big names all joined the March. And for most, rather than make it about them, they went under the radar and took to the streets like every other girl!

What did we learn? Together we can do anything!

Sure we love to see what Meghan Markle is wearing, and even though we may not be into the royals, we’ve all had a little ear out to find out if Prince Harry would actually pop the question. But the new babies and engagements aren’t the all the royals got up to this year. They also continued to really actively front campaigns for mental health awareness and support.

Most memorable was Prince Harry’s interview earlier in the year where he spoke about his own mental health and how tough it has been to deal with his mum’s death. Even though the royals seem to have it made, they’ve also had some really difficult things happen in their lives and they’ve had to deal with them in public! Hearing Harry talk so openly was a message to all of us: no one is immune to depression and other mental health issues, and talking about it, making it not a taboo will help more people become aware, tolerant and supportive.

Last year also saw a battle play out in Australian courts between Rebel Wilson and a prominent magazine brand. Rebel accused them of making up stories about her in order to sell magazines, without really thinking about how that might affect her, or her career. Taking on the media like this is rarely done, but having studied law herself (funny and smart!), Rebel was probably in a pretty good position to know she could kick ass!

So, what does this show us? You can win when you confront those nasties who talk behind your back and try and make you feel bad — don’t put up with that kind of crap!

Selena Gomez was in the news quite a lot last year, first for being involved in producing ’13 Reasons Why’, a really controversial TV series, and then again at the end of the year for breaking up with The Weekend and apparently hooking back up with Justin Beiber (like we didn’t see that coming!). But those aren’t the reason Selena made this list… and in fact, it isn’t Selena who made the list at all, it was her best friend Francia Raisa.

It was reported towards the middle of the year that the reason we hadn’t heard much from Selena for a while was because she had actually be quite unwell — in fact, so unwell that she required a kidney transplant (according to all major news reports).

The story goes that Selena required a transplant due to complications with her Lupus. Organ transplants can be quite tricky because if you body doesn’t match the new organ or rejects it, the person’s health can get much worse and they can even die. Finding a person willing to give up a kidney can also be really tough.

Luckily for Selena, her best friend was a friend in the truest sense, and rather than see her suffer, Raisa went under the knife herself to give Selena one of her kidneys.

This story is really the story of the year for us — it was a quiet one, not much publicity, Raisa wasn’t looking for big pats on the back, she was just genuinely out to help her friend so much that she was willing to undergo surgery to save her life. What an amazing friend!